Legal IT, Shared Knowledge and Innovations...

To share knowledge, develop dialoge and innovation in the Legal IT sector, and raise debate and drive the sector to it’s technology boundries. 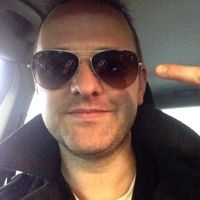 The implications of the US Government(Men in Black) being allowed to access personal (business!) emails from a company in another country with an American warrant, just because the company is American is a little over reaching its boundaries IMO...

I guess it also has to do with what kind of relationship the Republic of Ireland what to keep with their cousins over in Chicago as much as anything. Another question is, what would happen if the USA leant on the Irish government and asked politely, whilst burning the end of a Cuban cigar on the Prime Minister's hand, to produce their own 'warrant' to get the information themselves. Would Microsoft then say 'sorry we are an American company, so therefore that Irish 'warrant' does not apply to us'.

If so, then who on earth has any control over one of the world's largest technology companies?

My personal view, if there is overwhelming evidence that a personal email could contain crucial information about a serious criminal, or criminal act, then I say hand it over, because surely them being stopped makes the world a safer place for the rest of us?

Then again, who protects us from big brother (aka the worldly governments, not the celebrity TV show, although we may also need protecting from that too!)?

The crux of the issue is that the DoJ thinks the emails should be classed as “business records”, while Microsoft’s stance is that they constitute personal documents. If the court rules in the DoJ’s favour, the department would only need to present a search warrant to get hold of them. “The notion of the government’s that private emails are Microsoft’s business records is very scary,” said Rosenkranz. 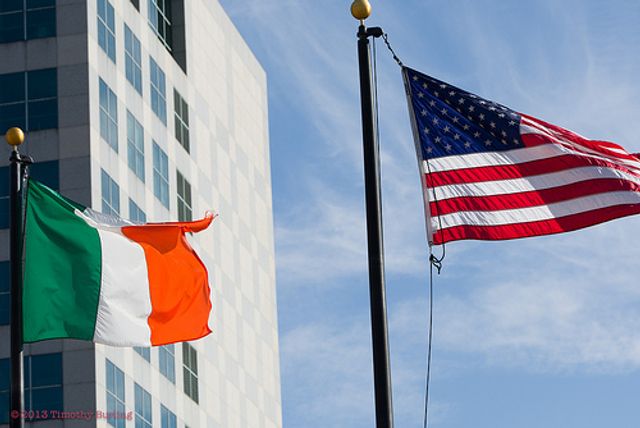 Why keep your data with a #UK owned web host? MS battles to protect emails stored in Irish datacentre from US govt http://t.co/l4a1MCZjFi

More posts by Mike Worth

Should companies be fined for not doing cyber security basics? ER NO!
Mike Worth

That Pesky Ransomware! Time to Fight Back
Mike Worth

Commonly the people in power are the problem innovators...
Mike Worth

138 security flaws in US defense websites uncovered in Hack the Pentagon
Mike Worth
Recent posts from Legal IT, Shared Knowledge and Innovations...

For plans and pricing, please contact our sales team at sales@passle.net

Sorry, you don't have permission to repost or create posts.

Your repost is currently a draft. Review your repost and request approval.

Sorry - this is not an option. This post already exists in the Passle you have selected.

Try reposting to another Passle.